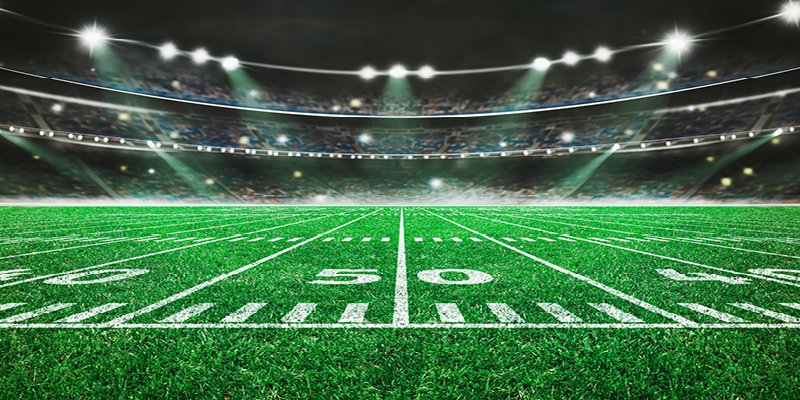 Football season is here, and that means it’s time for wings and watch parties. With touchdowns, tackles, and everything in between, watching games is a favorite weekend pastime in many households, but the sport might be confusing for some. Use this breakdown to improve your football knowledge and learn more about the most common calls and what they mean.

Before you can fully grasp what referees and analysts are talking about on TV, it’s best to learn the positions on offense and defense—and what they do. In a standard game, the offense is made up of 11 players in different positions trying to score with the ball, while the defense includes 11 players trying to stop the offense from moving down the field.

The Objective of the Game

Football is played on a 100-yard field that the offense must move down by passing or running the ball to get into the “end zone” and score a touchdown. Where the offense starts is usually determined by the ball being kicked to them by the other team. From there, they have four tries (called downs) to move the ball 10 or more yards forward until they score. Each try starts with players lined up opposite each other, with the ball in the center’s hands, creating an area known as the line of scrimmage. Every time the offense successfully gains the ten or more yards needed, they get a new set of four downs. Penalties, violations of the game’s rulebook, add or subtract yards to each down or start a new set of downs altogether, depending on the call.

The Most Common Calls

With knowledge of positions and objectives, fans know the essentials, but it can all still get confusing when penalties come into play. What’s most important to know is that if an offensive player commits a penalty, yards are added to the ten yards needed to get a new set of downs, and if a defensive player commits a penalty, yards are subtracted and sometimes a new set of downs is rewarded to the offense. These penalties will be noted by flags that referees throw onto the field. Here’s a breakdown of the eight penalties enforced over 100 times at the professional level in 2021 and how they affect play:

Football and chicken wings are synonymous with one another. To prevent your next game get-together from being flagged by guests, stock up your snacks with wings using our recipe: 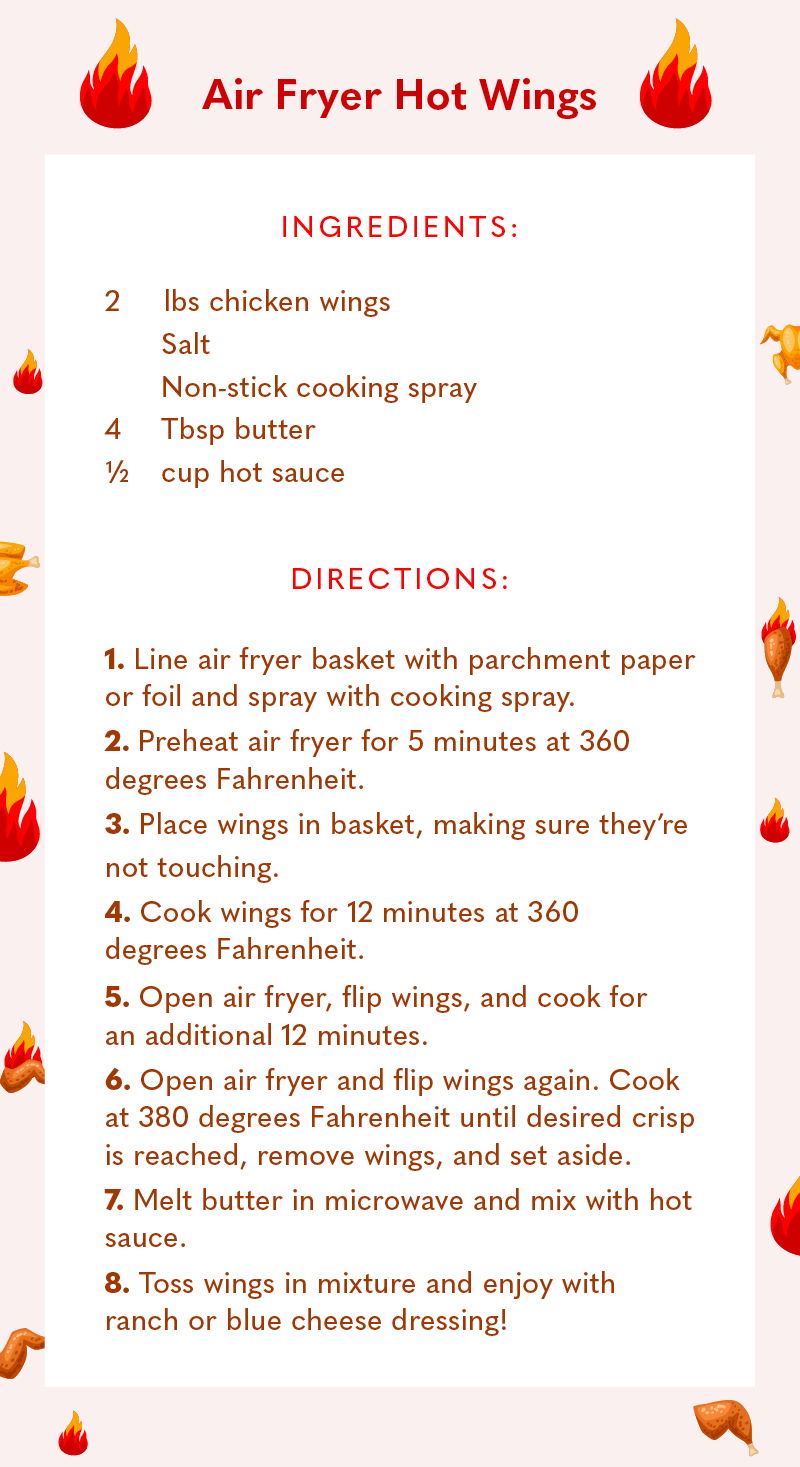