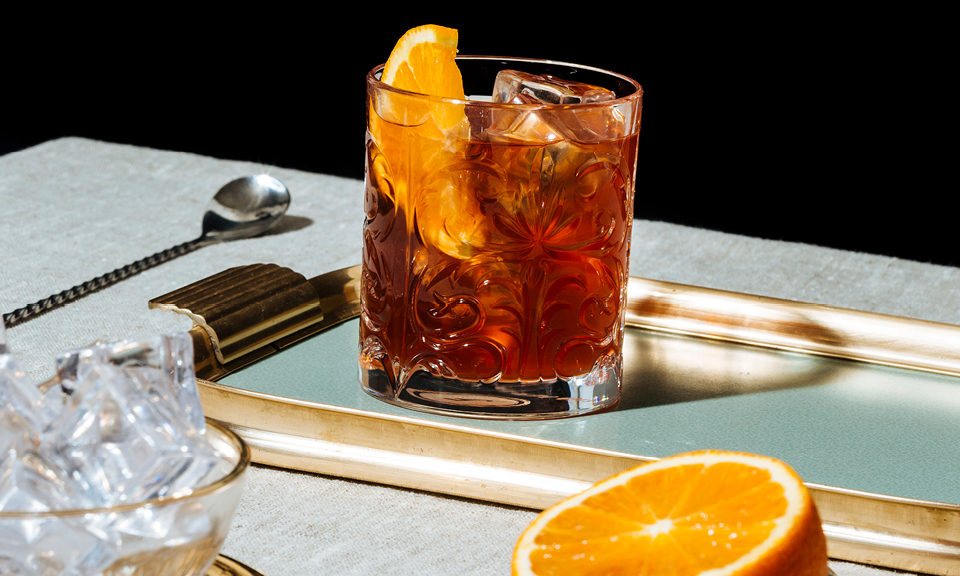 Craft cocktails are having a moment, but their popularity is thanks to some of the original alcoholic beverages we’ve enjoyed for centuries. While some drink recipes have been modified throughout the years due to the availability of liquors during historical periods like Prohibition and World War II, they’ve all found their way back to their traditional mix. With the home bar making a resurgence, now is the best time to master some of the classics. Here are our top five original cocktail recipes.

An oldie but goodie that dates back as early as the 1870s, this cocktail is said to have originated at the Manhattan Club in New York City. While there are varying accounts of when and where it was first imbibed, the drink’s earliest published record is in William Schmidt's 1891 book, The Flowing Bowl. Today, there are different variations of the Manhattan, but the classic, no-frills recipe is the way to go.

Fill a short glass with a few cubes of ice. Add all the ingredients. Stir, and enjoy.

The earliest recorded definition of a “cocktail” was in an 1806 issue of The Balance and Columbian Repository in Hudson, New York. Described as a concoction of spirits, bitters, water, and sugar, the “cocktail” is essentially the recipe for the old fashioned.

Add the sugar cube to an old-fashioned glass and saturate with bitters and water. Muddle until sugar is mostly dissolved. Fill the glass with one large ice cube or a few smaller cubes. Add the bourbon or rye. Gently stir. Spray the zest of the orange peel in the glass, then use the peel as garnish. 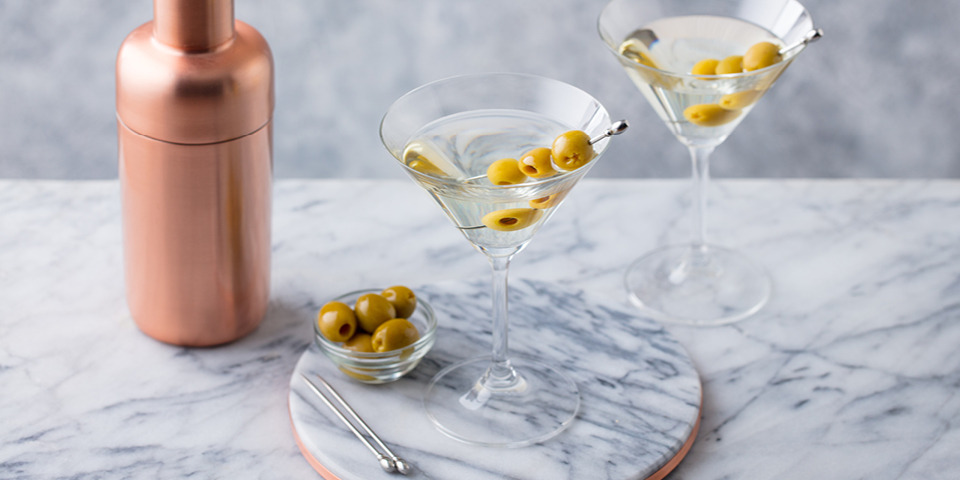 Today’s ‘tinis come in many forms. From an appletini to a chocolatini, there’s no flavor or garnish that hasn’t tried to make its way into this simply perfect cocktail. Keep to the traditional, late 19th-century mix with this easy recipe.

Set a cocktail glass in the freezer to chill for a few minutes. In a mixing glass, add gin, vermouth, and ice. Stir. Strain the mixed drink into the chilled cocktail glass and garnish with olives.

Of Cuban descent, the daiquiri is said to have made its way to America in 1902. Not to be confused with today’s frozen sweet drinks, the traditional daiquiri is light on sugar and easy to consume. Though not originally called a daiquiri, this mixture has been a popular drink in the Caribbean since the late 1700s.

Chill a cocktail glass in the freezer for a few minutes. In a shaker filled with ice, combine rum, lime juice, and simple syrup. Shake vigorously, then strain into the chilled cocktail glass. 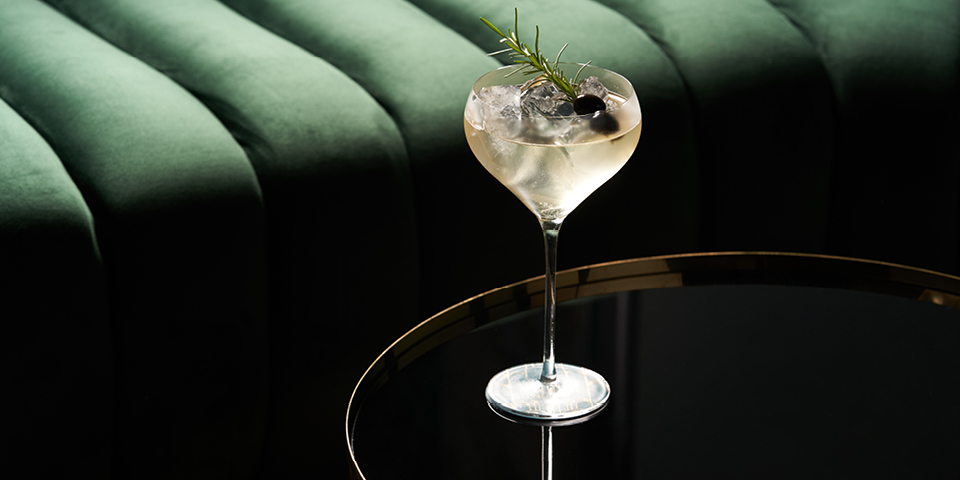 This cocktail dates back to the 1920s, but it’s very similar to the Champagne Cup, which was well known in the 19th century. It’s the addition of gin that sets the French 75 apart. Popularized in America at the Stork Club in New York, it’s referenced in classic movies from the 1940s like Casablanca and A Man Betrayed.

Fill a cocktail shaker with ice and add gin, sugar, and lemon juice. Shake well. Strain into a champagne flute and top with champagne. Garnish with a lemon twist.