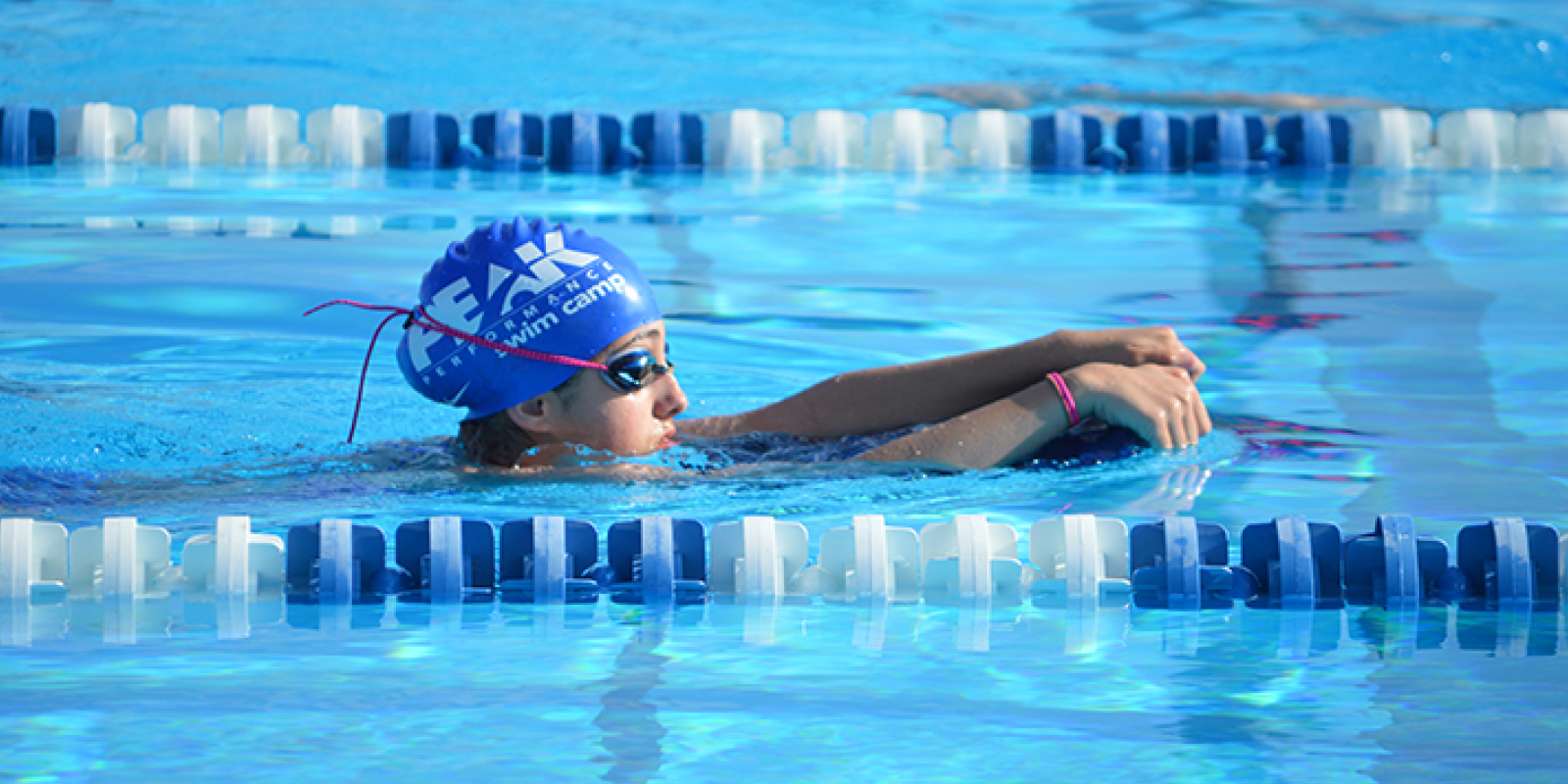 In the wake of extreme loss, this mom is working to educate families about water safety.

Lori’s daughter, Elise, was a passionate, experienced, and physically-fit competitive swimmer who drowned during warm-ups at a club practice on June 20, 2016. In her honor, the Swim4Elise Foundation nonprofit was established to initiate “a positive wave of change” for USA Swimmers by increasing awareness of water safety.

We recently spoke with Lori about her experience and how she’s changing lives—and laws—throughout the country.

Did you know that USA Swim Coaches aren’t required to be lifeguard-certified?

It’s true. I was informed of this during a conversation with Lori Cerami, who learned this lesson in a way that no parent ever wants to learn it—from a tragic experience.

“If I don’t understand something, I try to learn as much about it as possible,” Lori Cerami explains, recalling the first steps she took to make sense of her loss.

Lori’s need for clarity is understandable. After all, her daughter was not only in perfect health and an avid swimmer when her teammates found her unconscious at the bottom of the pool after warmups during an early morning swim practice, but she also was a competitive swimmer with nearly 700 competitive races under her belt and had the ability to swim a mile in under twenty minutes.

There was no lifeguard on duty, and the coaches—neither of whom were currently lifeguard-certified—noticed Elise.  In the aftermath, Lori, her husband, David, and son, Bryce, were showered with support from family, friends, coworkers, and their entire community.

“In my professional role, I’m typically the support for my employees. I had no idea that they would spend these next few years holding me up.”

One person in Lori’s community created a GoFundMe to help the Ceramis during their loss, but Lori said the family didn’t need the money. “I asked myself, ‘What would Elise do with this?’” and her family agreed that Elise would want to teach kids to swim. “She loved being in the water,” recalls Lori.

So, with the support of her tribe, the Ceramis created Swim4Elise. The nonprofit was initially created to provide scholarships to athletes looking to participate in swim camps, but it has evolved into so much more. In addition to scholarships, Swim4Elise hosts an annual race, runs a Daycare Summer Outreach Program and even has a Lifeguard Certification Challenge to help young swimmers and coaches become lifeguard-certified.

Just like the pervasive notion that people who know how to swim aren’t at risk of drowning is a myth, so too is the notion that all swim coaches are lifeguard-certified.

While Lori is still working to make that dream a reality on a global scale, Swim4Elise has impacted many families—with $50,000 in scholarships granted since 2016, between 2,000-4,000 families reached each year through the Summer Daycare program, and more than $100,000 raised since inception.

In one conversation with Lori, you experience the sheer strength, tenacity, and love exhibited in her commitment to honoring her daughter and educating families. The same tenacity can be seen in her most recent victory.

“We asked Elise’s school to give her a posthumous diploma and call out her name during what would have been her senior graduation, but the school declined,” Lori explained. “Current law dictates that seniors who were ‘academically on track at the time of death to receive a diploma’ are eligible for a posthumous degree.” Elise was a freshman.

“So, I wanted to change that law at the state level,” Lori says matter-of-factly.

“This is a big moment because there are so many grieving families. Having this bill passed in Texas gives families in other states something to reference, to say ‘this has already been done in Texas, we should do it here.’ Now they have something to bring to the table for discussions with their lawmakers.”

Lori’s strength and ability to use her tragedy to empower and educate others is remarkable. In addition to advocating for water safety, Lori also speaks about her experience to communities nationwide. To book Lori, learn more about Swim4Elise, get water safety tips, donate or get involved, visit https://www.swim4elise.com/.